Having completed the fit out works to Lulu Guinness’ Head Office, the directors contacted Interco to assist with a new pop up shop they were opening in London’s prestigious Covent Garden.

Although a relatively small project, it was challenging due to tight time constraints with many different trades working in a relatively small space. As the unit was provided as a blank canvas, a new air conditioning system had to be fitted along with a complete electrical installation including an updated LED lighting scheme throughout. Interco sub divided the space creating a back of house stock room. The floor was painted black in line with Lulu Guinness branding and bespoke furniture displays were designed and built to showcase the handbags and other Lulu accessories. A made to measure wall of mirrors were installed giving the appearance of space. A 3 meter high, bespoke, laser cut display was created to promote the stores latest releases. The project was completed in time for its grand opening in September 2016. 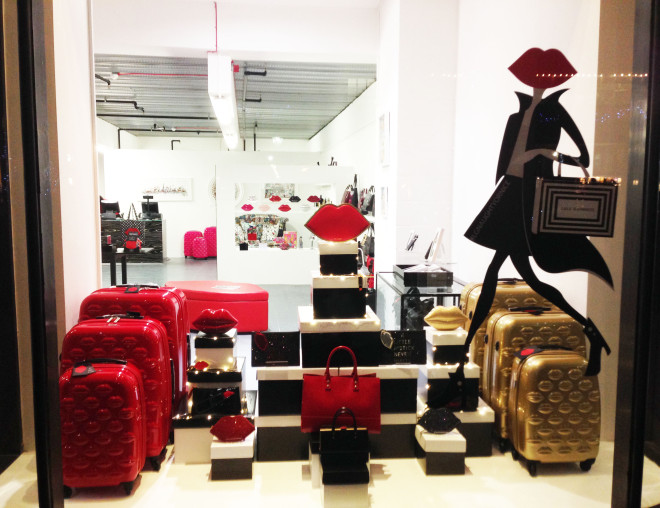